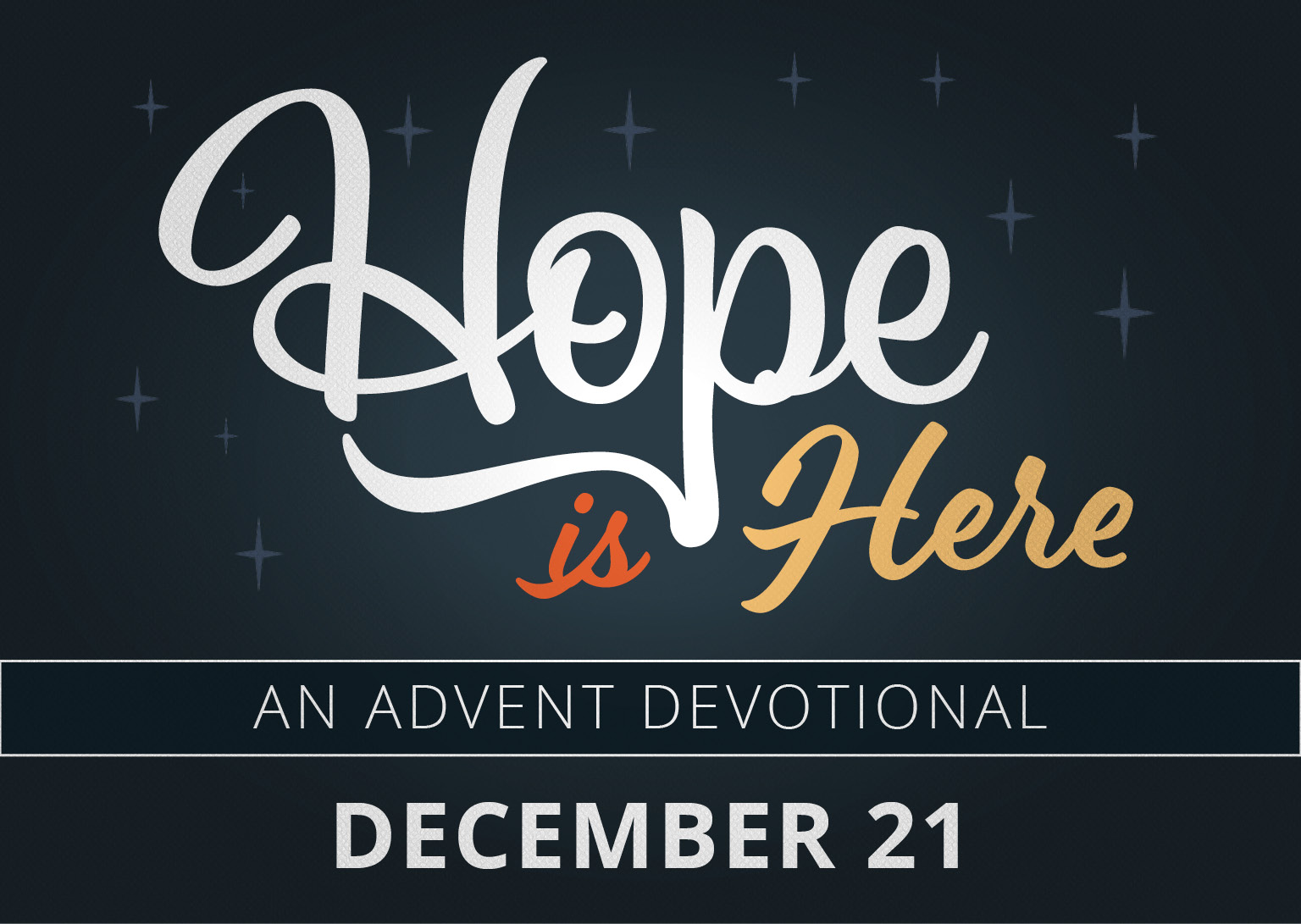 Now when the king lived in his house and the LORD had given him rest from all his surrounding enemies, the king said to Nathan the prophet, ‘See now, I dwell in a house of cedar, but the ark of God dwells in a tent’.

And your house and your kingdom shall be made sure forever before me. Your throne shall be established forever.

King David, a man after God’s own heart, wanted to build a house for God. His desire was noble. The nation of Israel rested from successful military campaigns and David was restless. In the many years since Israel made a covenant with God at Mt. Sinai to be his people, the presence of God continually dwelt in the tabernacle, a tent dwelling. David felt that he needed to get busy working on a more permanent residence for the ark of the covenant.

David was incorrect. God was not restless and did not need a permanent building. He wanted to give rest to David. Nathan heard David’s observation and made a fairly safe assumption. “Go, do all that is in your heart, for the LORD is with you” (7:3). Nathan was also wrong. God corrected him and he prophesied more accurately that God wanted to build something greater through David’s descendants. God made a gracious covenant with King David.

He promised to build for David a royal house. A King would come from David’s bloodline who would rule over Israel forever. Someone who would rise up and rescue his people from all enemies for all time. He would redeem them, restore them, and rule over them in perfect peace and justice.

David would have settled for activity and building. God wanted to give something far greater. A coming King who would be the Chief Cornerstone of the church.

God teaches all of us that the beauty in life does not come from what we build with our own hands. God’s greatest blessings come to us in the person and work of Jesus. His presence is grace. Rest in Him. If you’re a believer, His presence is already in you. You are the temple shining the light of his presence to all the world.

Thank you, God, for the greatest gift that is Jesus. We don’t deserve him.
Amen

Hope To Those Who Mourn